Tamara Olorga, who’s originally from Austria and lives in Berlin, got together with three other songwriters (Anja Krabbe, Michael Beckmann and Tom Stöwer) and wrote the title melody „Komm zurück“ (sung by Jessica Schaffler) for this year’s ZDF christmas movie „Schneewittchen und der Zauber der Zwerge“. The song „Komm zurück“ and its authors were just recently awarded with the German Film Music Award in the category „Best Song in a Movie“.

Tamara Olorga has been exclusively writing for Schedler Music for the past 8 years. The cooperation started when the young author started her studies at Popakademie in Mannheim, Germany which she graduated from in 2016.

Recognizing and supporting young, artistic talent is one of the major tasks of an active music publisher. Through trust in the cooperation of songwriter and publisher, this can lead to long-term success.

Tamara Olorga is exceedingly versatile as a songwriter and writes songs for and with artists from the Pop genre as well as from Folk and Dialect music.

There’s already 180 releaseed songs by Tamara Olorga (who’s only 31 years old) that she wrote herself or in cooperation with others. These releases include “Regen” by Wincent Weiss (Platinum), “In all deinen Farben” by Vanessa Mai, “Melodie” by LEA or the latest “Kerzen, Karpfen und Du” by Josh. as well as songs by Ina Regen, Fäschtbänkler or Voxxclub. 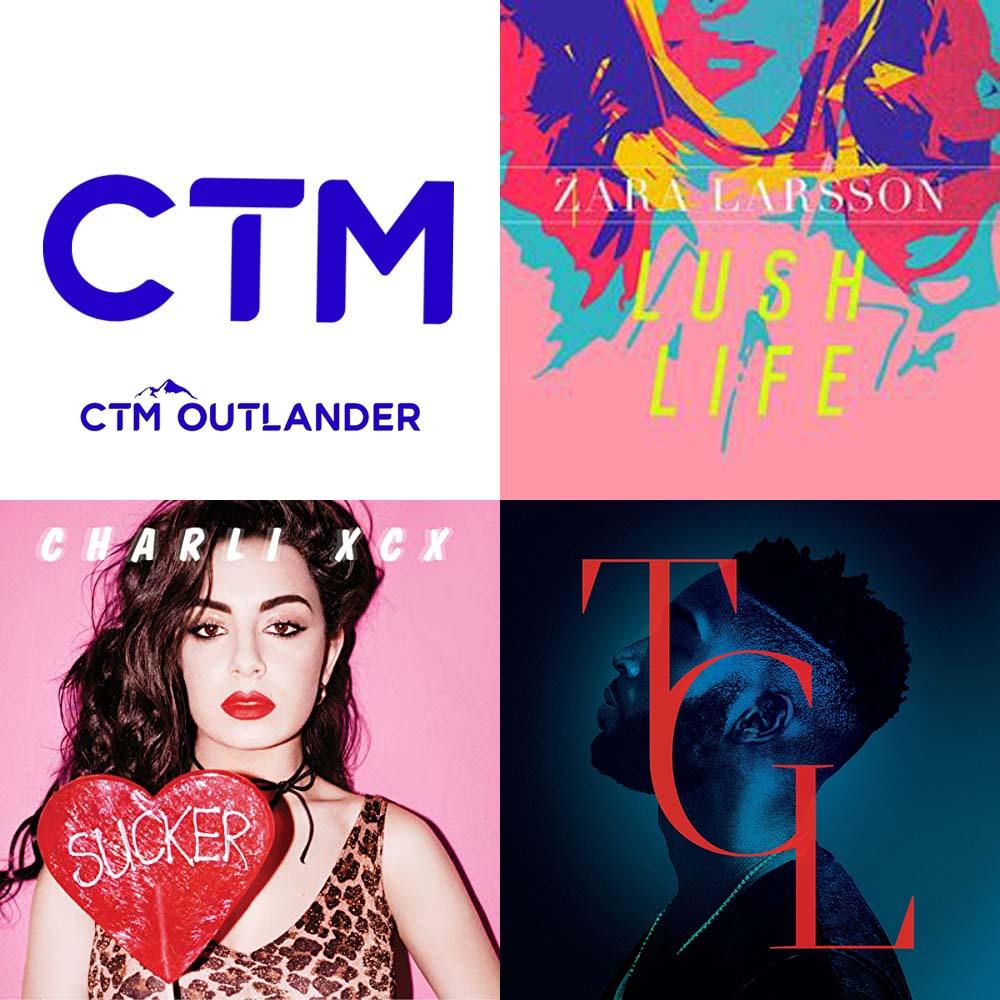