MAITE KELLY recently founded her own publishing company, which includes beside her own songs as well titles for other artists like the Roland Kaiser duet hit “Warum hast du nicht Nein gesagt”. Schedler Music administrates Maite Kelly’s catalogue and also takes care of the neighboring rights.

With her current album “Sieben Leben für dich”, Maite Kelly rose to the top 10 in the German and Austrian album charts and has meanwhile achieved triple
Gold status in Germany for over 300,000 albums sold. 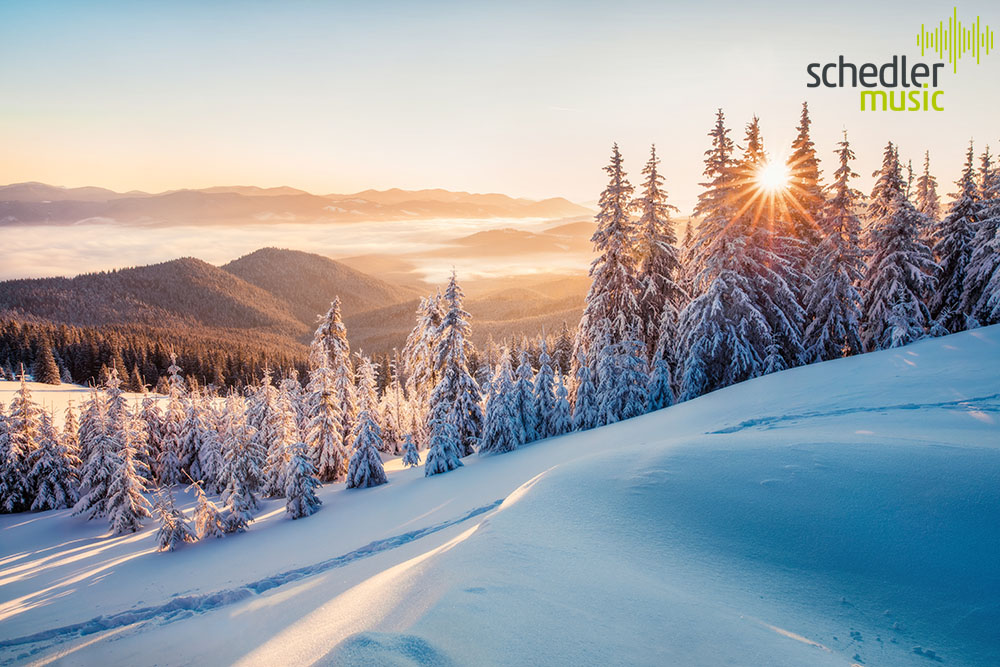