Recently, the Austrian singer-songwriter INA REGEN has put her trust in Schedler Music when it comes to a publishing and LSG (neighbouring rights) representation. Her debut album „Klee“ as well as the current album „Rot“ and also future songs will be published by Schedler Music in a newly founded edition („Edition Ina Regen“).

INA REGEN studied music (jazz and popular singing) and could be seen and heard on various Austrian stages as a musical and background singer before her solo career. In December 2017, she scored a surprise hit with the ballad „Wie a Kind“, with which she made her way into the Austrian single charts. This was followed by a duet with Conchita Wurst – „Heast as net“ (a cover version by Hubert von Goisern) and also a joint appearance with Helene Fischer in the „Helene Fischer Show 2018“.

Her debut album „Klee“ , released in November 2018 by RCA/Sony Music Germany, was #1 on the AT album charts, reached gold status and received an Amadeus Austrian Music Award for „Album of the Year“. „Rot“ , the current Ina Regen album, released in spring 2021 repeated the success of the debut and again reached number 1 in the Austrian album charts.

Schedler Music:
„Ina Regen is one of the most successful singer-songwriters and pop artists in Austria. Her live performance is amazing, which we can look forward to again in 2022. And it may also be revealed already that she is actually working on her third album. We are very honored to represent Ina Regen’s works and to accompany her on her further promising musical path.“

Statement Ina Regen:
„I am very happy to have found an established, reliable and domestic partner for my edition in Schedler Music, who is well connected and respected internationally.“ 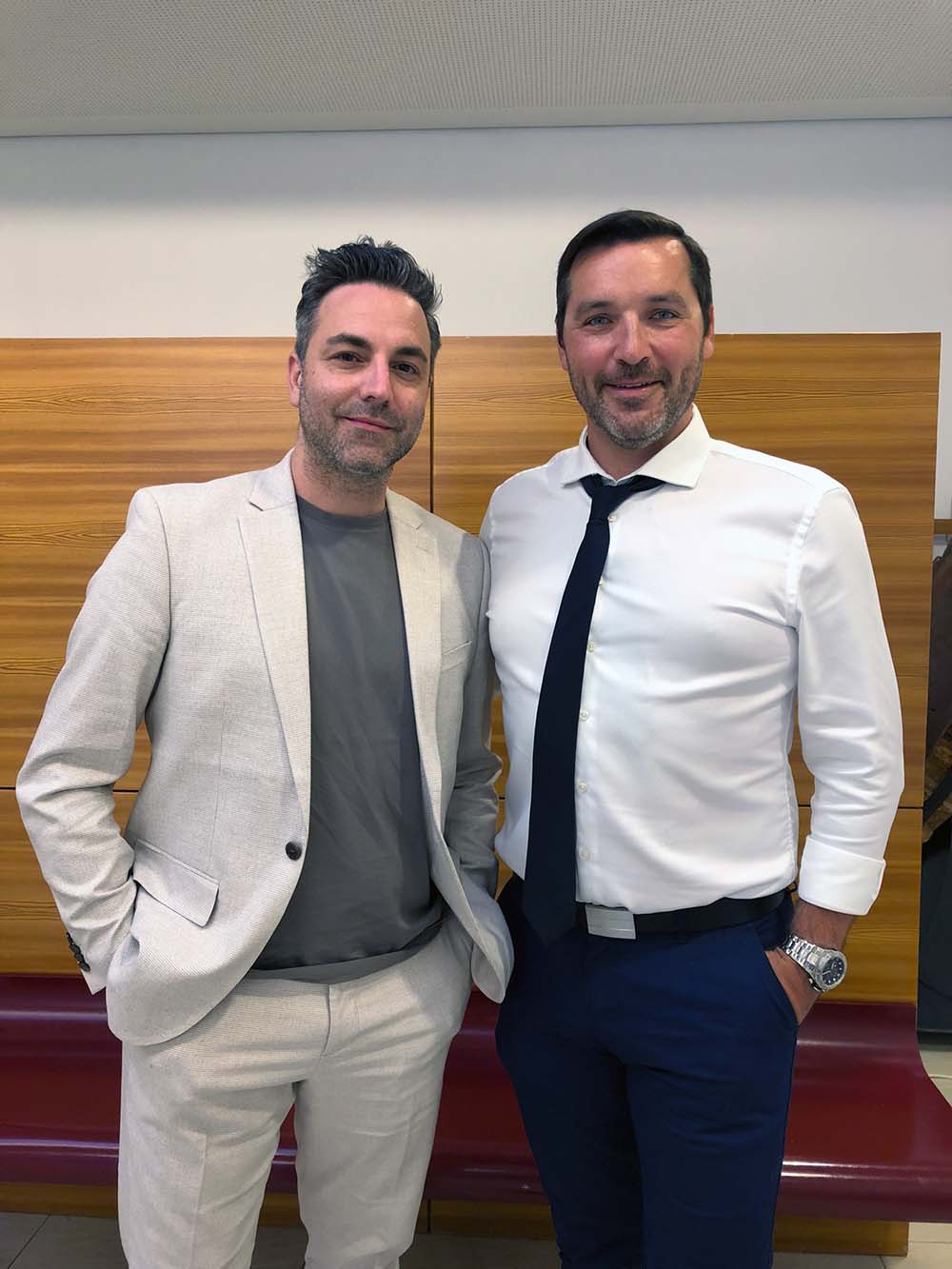 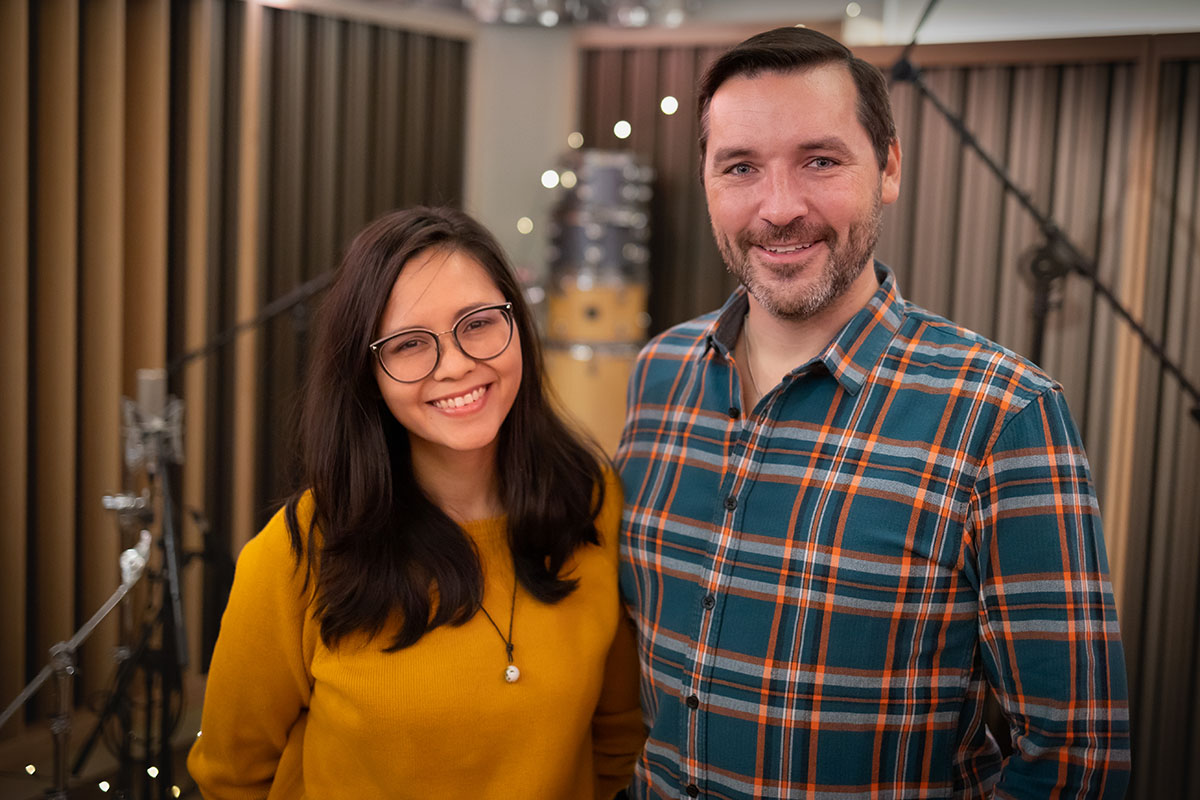 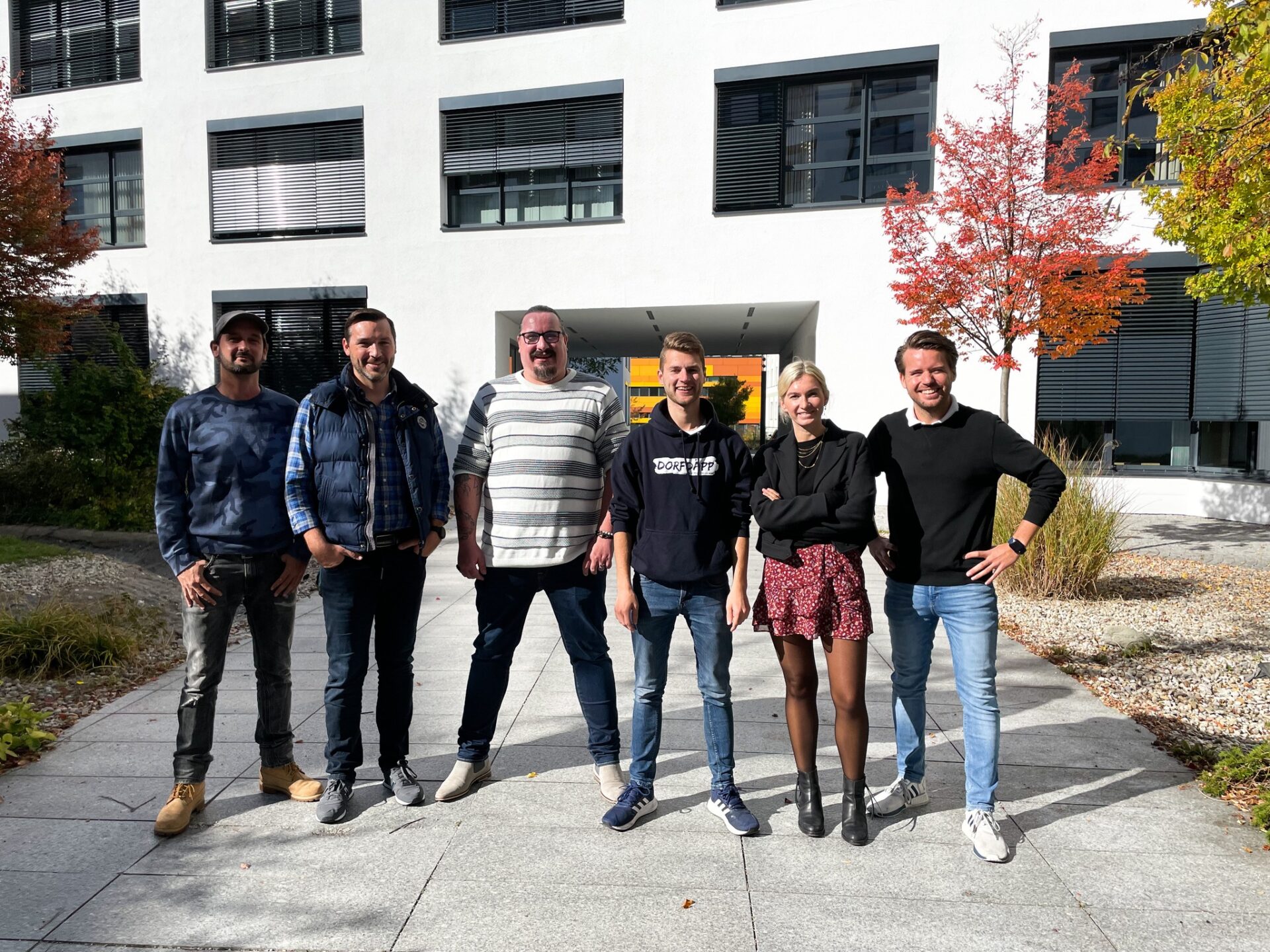 MICHA VON DER RAMPE is a musician, singer, entertainer and content creator. He is one of the „Most viewed Artists“ in Germany, Austria and Switzerland in 2021 on TikTok and currently has a reach of 40 to 45 million (total…