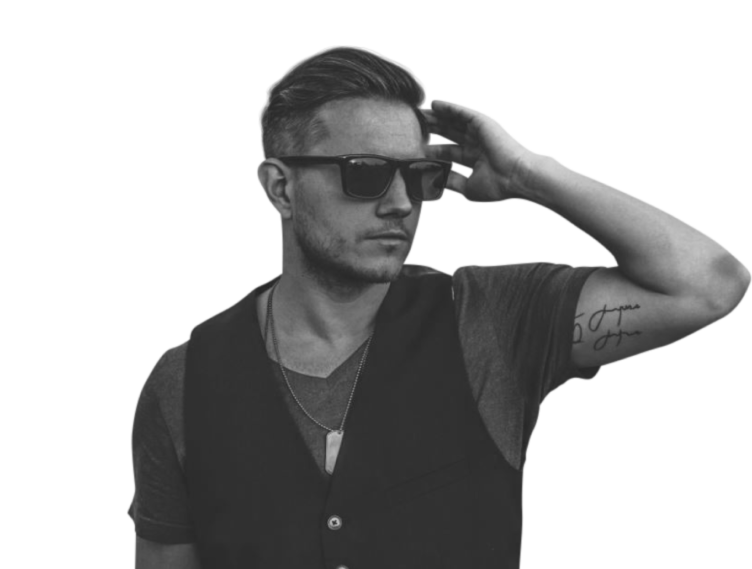 Sykes is a solo artist, songwriter & producer who has charted in over 28 European countries. Born in London but raised in Bermuda and Greece, the experience of so many different cultures and musical styles have clearly benefited him as he continues to grow as a musician. He is currently based in Berlin, Germany.

His first big success as a writer came with two number 1 records in Greece: Reckless – The End, Playmen feat. The Fade – Feel Your Love. These records were also some of the most successful internationally that Sony Music Greece had ever had. His band, an electro pop group called “The Fade” had 4 mad awards nominations (national greek music awards). 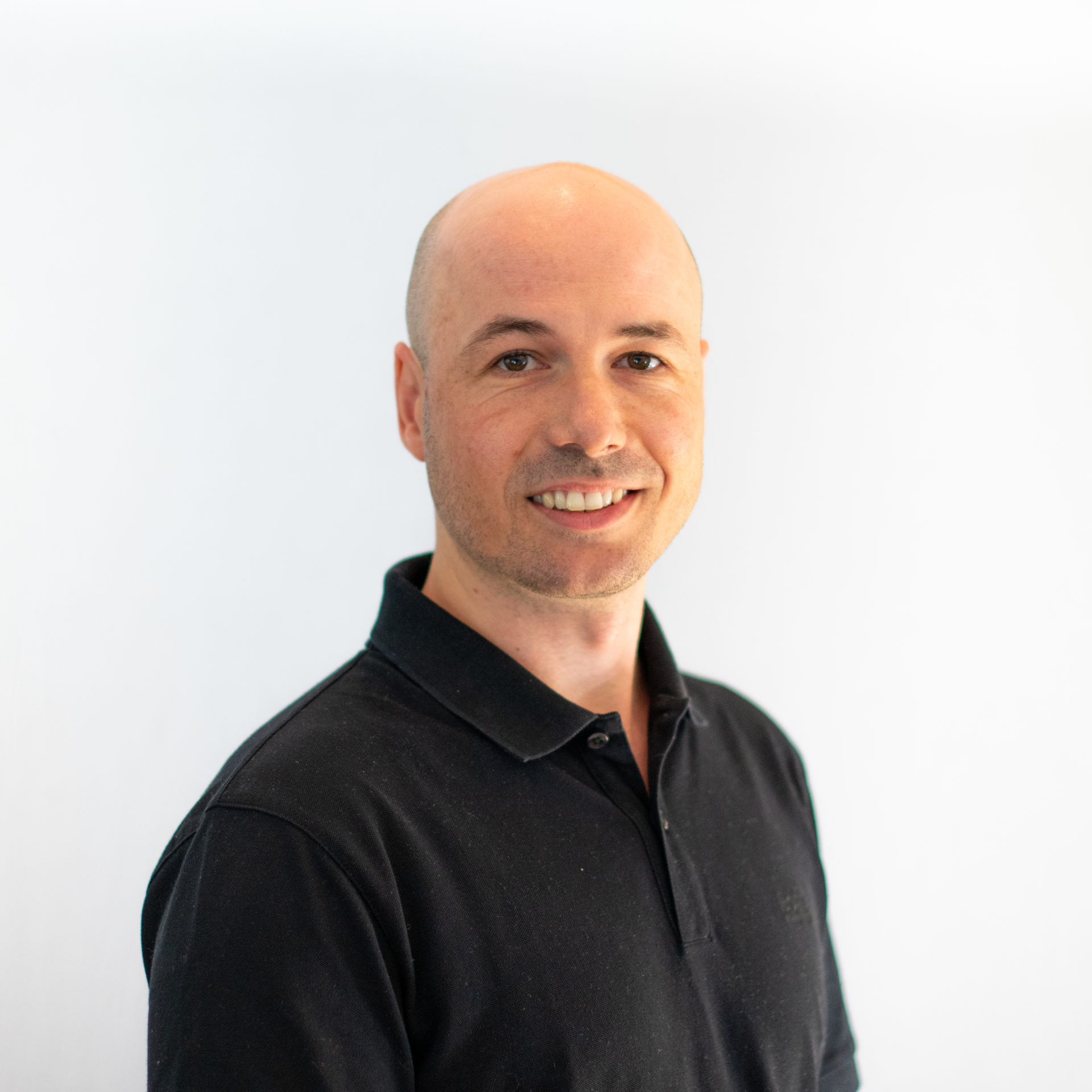 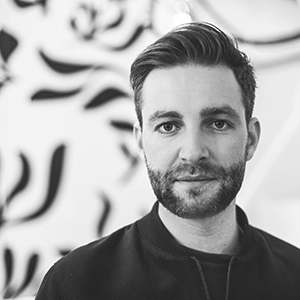 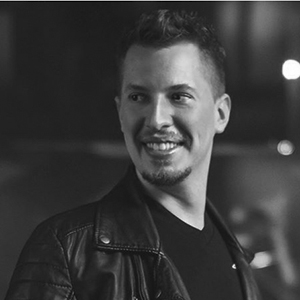 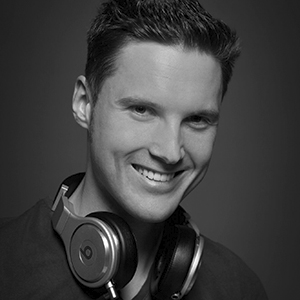 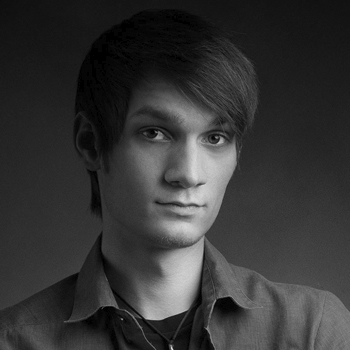 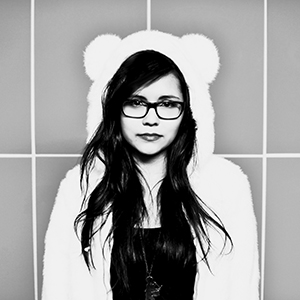 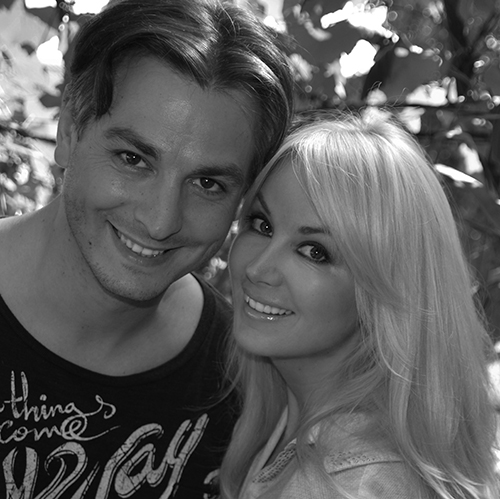 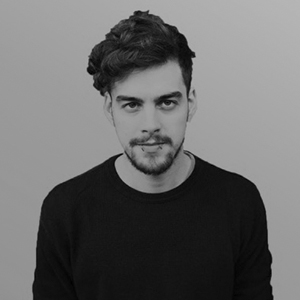 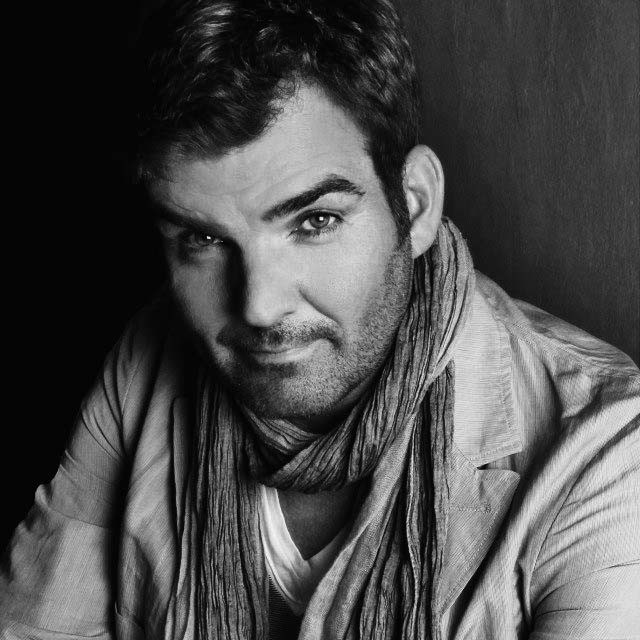