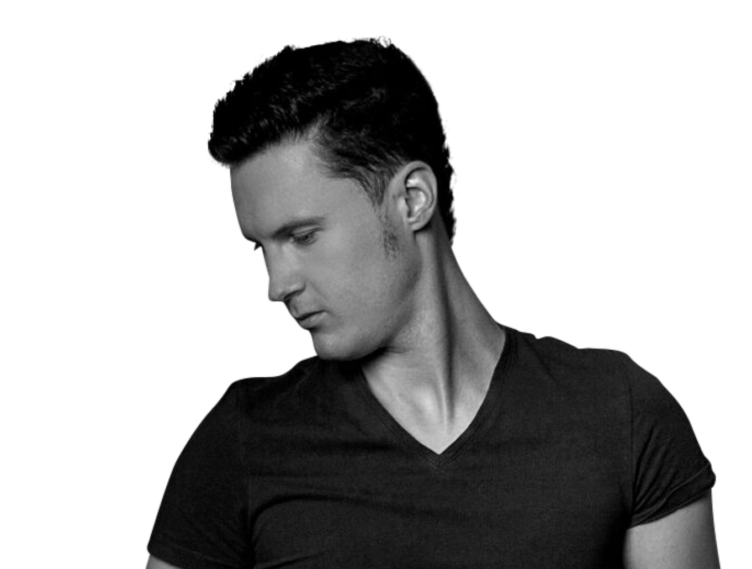 Alexander Scholz speaks the language of a new generation of German Pop-Schlager. His lyrics get to the point, address difficult issues in a skilful way and seduce to imagination.

For his collaboration with Felix Gauder and Oli Nova on the album „Das Beste von Fantasy“ he received a Gold award in 2019 and the duet song „Nicht verdient“ (Not deserved) by Michelle and Matthias Reim, written together with Tim Peters, developed into a modern hit song with over 30 million clicks on YouTube.

As a youngster among the Schlager lyricists, Alexander Scholz is already one of the most successful authors in the German-speaking world.